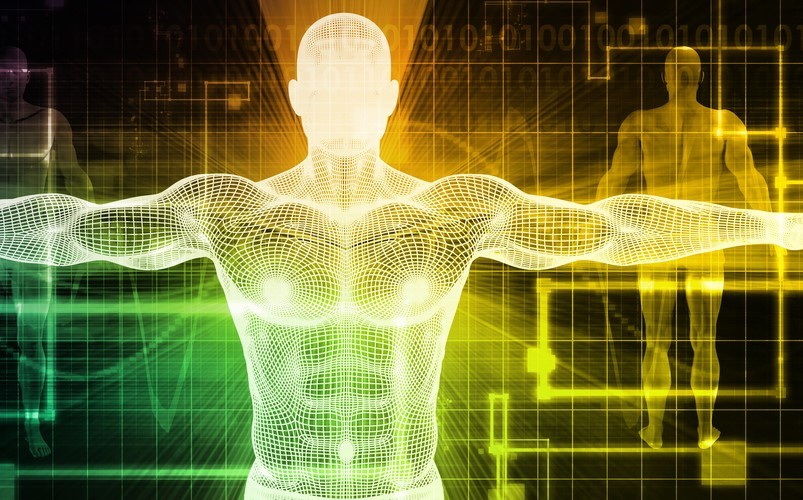 In August,  Barry Friedman, executive director of the AdventHealth Transplant Institute addressed the U.S. Senate Committee on Finance, along with other senators and health care leaders, to shed light on the failures of the United Network for Organ Sharing (UNOS), a nonprofit that manages the country’s organ transplants.

“This system has failed many patients waiting for organ transplant due to lack of oversight and accountability,” Friedman said during his testimony.

As a general surgeon specializing in kidney and pancreas transplant and laparoscopic surgeries, Bobby Nibhanupudy, M.D., agrees there are gaps in the system that must be addressed. Nibhanupudy serves as the medical director of abdominal transplant at the AdventHealth Transplant Institute and OurLegacy, the region’s organ procurement agency, and has first-hand experience with the inequities. To his frustration, organs from donors have frequently been repeatedly lost or damaged. 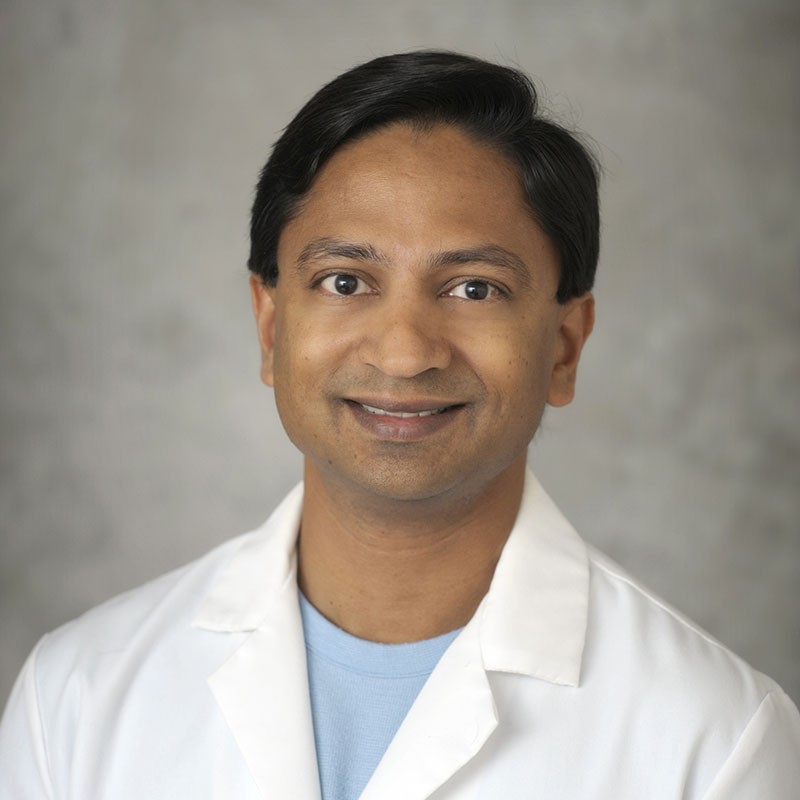 Nibhanupudy highlighted one problem – transportation. Private transportation is arranged for organs with a shorter shelf-life, but for kidneys, commercial airlines are typically used to transport the kidney to the recipient.

Kidneys make up about 75% of AdventHealth’s total transplants and Nibhanupudy says there is currently no standard way to track these organs.

“In many cases, organs must connect from one flight to another, leaving airline personnel responsible for (airline) transfers,” Friedman said. “While anyone can track their Amazon or FedEx package, there is currently no consistent way of tracking these life-saving organs.”

“We hear stories all the time of organs that don’t end up where they’re supposed to be, which could lead to a preventable death somewhere down the line,” said Nibhanupudy. “In one case, we sent an organ to California, and it wound up staying in the middle of the country because of a missed connection.”

Nationwide, approximately 23% of kidneys procured from deceased donors are not used and discarded, resulting in preventable deaths, according to the American Society of Nephrology and Organ Procurement Transplantation Network (OPTN).

This lack of standardized technology to track organs mirrors Friedman’s comments to the Senate, along with questioning the change in the new UNOS system. Under the previous allocation system, transplant waiting lists were maintained regionally, but now they are based on 250- to 500-mile radiuses and, in the case of kidneys, prioritize those on dialysis longer.

According to Nibhanupudy, these criteria can be flawed.

On average, 22 people die each day, roughly one per hour, waiting for a life-saving organ transplant.

In Other Words with Dr. Lisa Spector, MD