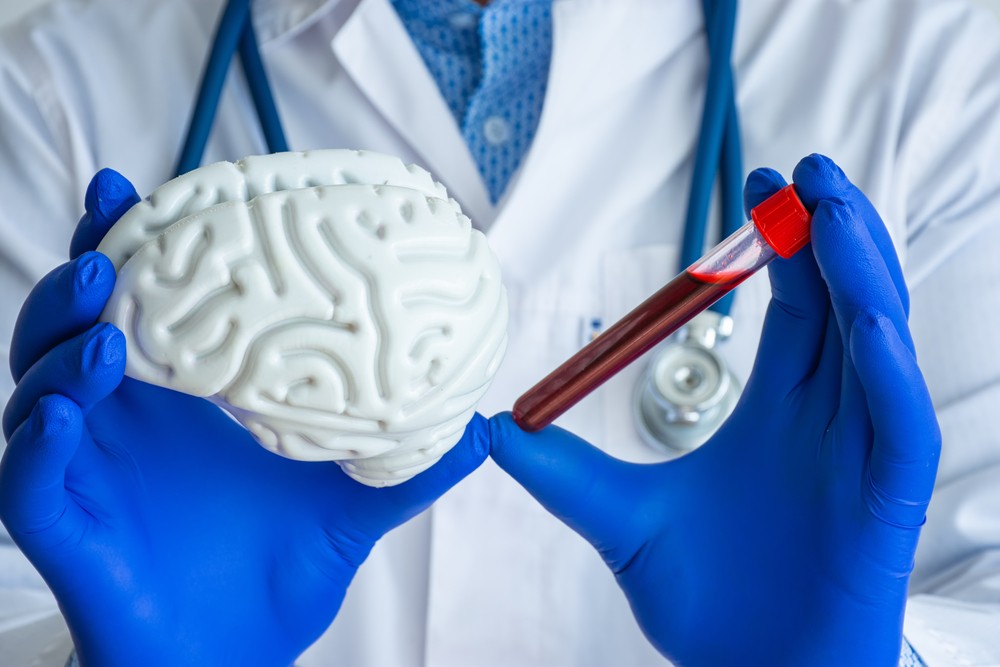 AdventHealth is one of two sites in the U.S. and one of seven in the world to participate in pilot program.

AdventHealth is launching a groundbreaking international research study which is now available to Central Florida residents through a partnership with the DavosAlzheimersCollaborative.org Davos Alzheimer’s Collaborative, an organization leading an unprecedented global response to Alzheimer’s disease. This pilot study uses online digital cognitive assessment tools and a new blood test with the goal of earlier detection of the disease, allowing at-risk patients to begin treatment earlier.

Those interested in participating may visit BrainHealthFlorida.com where they will be asked to take a short online cognitive assessment which uses images of playing cards. Those who qualify following the online assessment will be scheduled for a blood test to determine the presence of a specific biomarker that could help identify early Alzheimer’s. To qualify, residents must be 65 years of age or older and have not been diagnosed with dementia.

“We know the main risk factor in developing dementia, and specifically Alzheimer’s disease, is age. Many people in our older population think that cognitive changes are normal. But there is a difference between what is normal and what might be a sign of something more serious,” said Dr. Valeria Baldivieso, a geriatrician who focuses on senior memory care and well-being at AdventHealth and one of the investigators in the trial. “It’s so important to have early detection so we can work with patients to take steps to keep dementia from progressing.”

AdventHealth Orlando is one of seven sites across the globe conducting similar trials, the goal of which is to measurably increase rates of timely and accurate diagnosis. This will put affected people on the correct care pathway and reduce the impact of Alzheimer’s disease on the patient, caregivers, family and loved ones.

“We’re excited to bring access to this kind of groundbreaking care and research to our community,” said Dr. Steven R. Smith, AdventHealth’s chief scientific officer. “The combination of this kind of research and AdventHealth’s world-class brain health physicians aims to improve the lives of people struggling with cognitive issues through early intervention. We already have interventions that can slow the decline, so early detection is increasingly important.”

Prior to the public launch, the trial was available through referrals from primary care practitioners.

“We are finding enormous appetite from health care systems around the world to prepare for future Alzheimer’s treatments, but first we must help health care systems adapt to early detection,” said George Vradenburg, founding chairman of the board, Davos Alzheimer’s Collaborative. “By working directly with medical professionals, researchers, people at risk, and patients, these sites will utilize cutting-edge technology to change the way we deliver care.”

The blood-based biomarker is a technology developed by C2N, St. Louis. The digital cognitive assessment was developed by Cogstate in New Haven, Connecticut.

Lighthouse Central Florida Welcomes Samantha Lombardi to its Board of Directors