Why So Slow? Legislators Take on Insurers’ Delays in Approving Prescribed Treatments 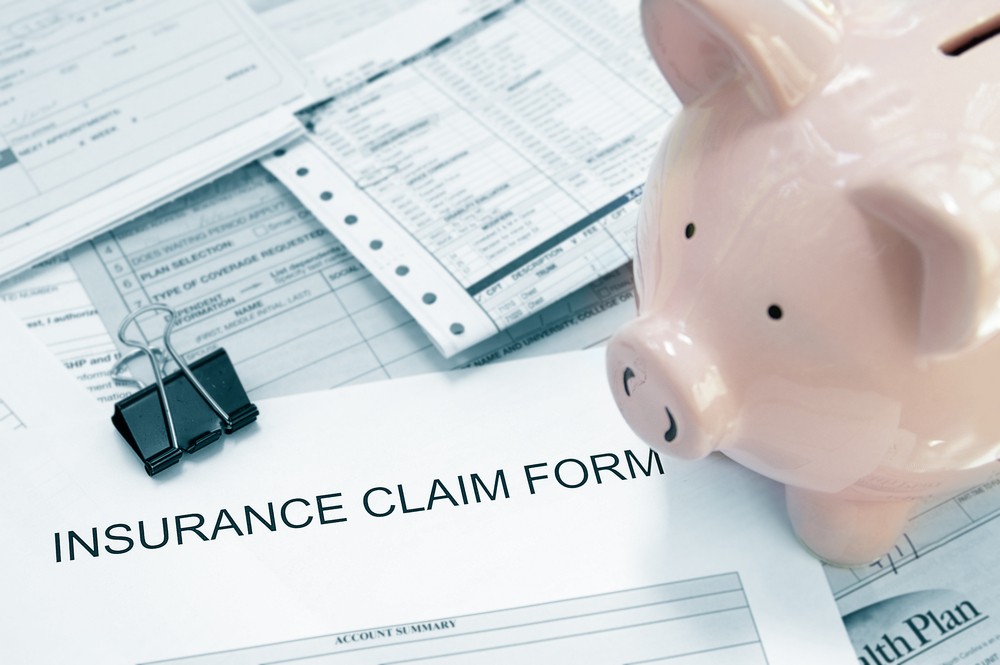 Andrew Bade, who was diagnosed with Type 1 diabetes nearly two decades ago, is accustomed to all the medical gear he needs to keep his blood sugar under control. His insulin pump contains a disposable insulin cartridge, and a plastic tubing system with an adhesive patch keeps in place the cannula that delivers insulin under his skin. He wears a continuous glucose monitor on his arm.

Bade, 24, has used the same equipment for years, but every three months when he needs new supplies, his health insurance plan requires him to go through an approval process called prior authorization.

Getting that approval can take as many as three weeks, and Bade sometimes runs out of insulin before it comes through. When that happens, the resident of Fenton, Michigan, makes do with leftover preloaded insulin pens. They’re less precise than the pump, and he feels tired when he uses them. But they get him through.

“I don’t understand why they’re taking all this time to make these decisions and then they always say ‘yes’ anyway,” Bade said.

Michigan legislators in April sought to help patients like Bade by approving a law that sets standards meant to hasten that process. Beginning in June 2023, health plans will have to act on non-urgent prior authorization requests in nine calendar days and on urgent requests in 72 hours. In 2024, the time frame for non-urgent requests will shrink to seven days.

“We are ecstatic that it passed,” said Dr. Nita Kulkarni, an obstetrician-gynecologist in Flint and a member of the board of directors for the Michigan State Medical Society, which has pushed for the law for years. “It’s a step in the right direction in decreasing the wait time for therapy.”

Michigan’s law is the most recent example of efforts by states, insurers, and doctors to un-gum a process that is notoriously sticky. Yet most of the initiatives have had limited success.

At least a dozen states have passed broad reforms, according to tracking by the American Medical Association. Others have passed narrower laws that target the process or certain types of medical care or drugs. However, state laws don’t protect most patients because they are in so-called self-funded plans, in which the employer pays claims directly rather than buying insurance for that purpose. Self-funded plans are generally regulated by the federal government, not states. There’s no broad protection at the federal level for people with commercial coverage.

A 2018 consensus statement issued by key health plan and medical provider groups to improve the process has been slow to make inroads.

Prior authorization requirements are intended to reduce wasteful and inappropriate health care spending. Few would disagree with that goal. Studies have found that about a quarter of health care spending is wasteful, whether because of overtreatment, overpricing, fraud and abuse, or problems with health care coordination and delivery.

Health plans say that prior authorization requirements help them protect patients’ safety and improve the quality of care, in addition to rooting out waste and error. Doctors disagree. They say that the process too often leads to delays in patient care and that those delays can sometimes cause consumers to abandon treatment.

The complaints aren’t confined to regular commercial coverage. A report released in April by the U.S. Department of Health and Human Services’ inspector general examined a random sample of 250 prior authorization denials at 15 large Medicare Advantage plans in June 2019. It found that 13% of prior authorization denials by Medicare Advantage plans were for services that met Medicare coverage rules.

Health plans’ use of such requirements continues to rise, according to medical groups. In a March poll, 79% of medical practices said that prior authorization requirements had increased in the previous year, according to the Medical Group Management Association.

Even though insurers and providers may fundamentally disagree on the usefulness of prior authorization, many agree that the process needs to be improved. The consensus statement listed several areas that the groups agreed need fixing. For example, they said doctors and other health care providers who follow evidence-based treatment guidelines and have historically had high prior authorization approval rates may sidestep the process.

The groups also agreed that regular review of these requirements is a good idea, with an eye toward eliminating therapies from the list that no longer warrant it. Improved transparency and automation also made the list.

But doctors say that insurers have made little progress in the four years since the document was released.

“It’s been abysmal,” said Dr. Jack Resneck Jr., a dermatologist who is president-elect of the American Medical Association. “We see the problem getting worse, and we don’t see health plans taking any action to honor the commitments they made.”

Insurers say they’re working through the items on the list.

“We believe that a number of the concerns can be solved by innovations in technology,” said Kris Haltmeyer, vice president of policy analysis at the Blue Cross Blue Shield Association, one of the six organizations that partnered on the statement. He pointed to an electronic prior authorization pilot project undertaken by the insurers’ trade group, AHIP, that resulted in a 69% reduction in the decision time on requests, to just under six hours.

That sort of speedy turnaround would have made a big difference to Jodi Burk, 63, who has rheumatoid arthritis. Burk, who lives in Bellaire, Michigan, takes pricey biologic medications to control her pain and other symptoms. A few years ago, her medication stopped working, and the pain became so bad that she could no longer even take her dog for walks.

Her doctor prescribed a different biologic that she thought would treat her symptoms. But the insurer wouldn’t approve the prescribed drug until she had tried — and failed — four other medications, a prior authorization process called step therapy.

It was five months before Burk was approved and began taking a drug that effectively treated her symptoms. “With these time frames, you’re not getting any better,” Burk said. “You hurt more, and your life is put on hold. There were lots of things that I used to be able to do and couldn’t during those times.”

That standard web-based process was a key element of the law for insurers, said Dominick Pallone, executive director of the Michigan Association of Health Plans.

“Many times [providers] submit incomplete or incorrect information,” Pallone said. “We’re trying to make it easier for the provider to go through and complete it quickly.”

“At the end of the day, we do feel we reached a good compromise,” he said.

Key Factors in a Deposition: What Healthcare Professionals Can Expect
Medical Societies Unite in Opposition to Pending Medicare Cuts

Hip and Knee Replacements: An Examination of Malpractice Claims Against Orthopedic Surgeons from the Ambulatory and Inpatient Settings
AMA adopts new policy aimed at protecting physicians-in-training from impact of private equity in medical education