BeneLynk Honored for Being a Veteran-Friendly Employer

The national Social Determinant of Health solutions company, which specializes in managed Medicare and Medicaid services, was recognized by several veterans' organizations

SUNRISE - BeneLynk, a national provider of Social Determinants of Health (SDoH) solutions to Medicare Advantage and managed Medicaid plans, was named one of the country's most veteran-friendly employers by numerous veterans' organizations.
BeneLynk was named a top veteran-friendly company by the U.S. Veterans Magazine and among the best employers of military personnel by the Military Times.

The U.S. Veterans Magazine polled hundreds of Fortune 1000 companies for this year's Best of the Best evaluations. Military Times partnered with Fors Marsh Group, a research firm specializing in veterans and military issues, to identify the top 160 veteran-friendly companies.

In addition, BeneLynk was named a top-10 veteran employer and top employer of military spouses by Military Friendly. VETS Indexes, which is an organization dedicated to promoting veteran employment, named BeneLynk as a 4-Star Employer. The award recognizes the organization's commitment to recruiting, hiring, retaining, developing and supporting veteran employees and others in the military-connected community.

Lastly, BeneLynk was recognized with the Patriot Award, which awards employers that support veterans through a wide range of measures including flexible schedules, time off prior to and after deployment, caring for families, and granting leaves of absence if needed.

"We are honored to be recognized as a veteran-friendly employer," said Sean Libby, president of BeneLynk. "The BeneLynk team has the utmost respect for the men and women in the armed forces. We welcome all former military members to join the BeneLynk team once they have completed service. We also hire active reservists and national guard, and when their units are deployed, BeneLynk pays the difference between regular pay and base pay until they return to work. We are proud to offer veterans career growth and the opportunity to continue to serve."

BeneLynk was recognized for its efforts to hire veterans and their families. About 19% of its workforce, or nearly one out of every five employees, is a veteran or military spouse.
Benelynk has hired many veterans through its strong ties with The Wounded Warrior Project—a nonprofit organization focused on assisting veterans and active duty service members.

During the COVID-19 pandemic, BeneLynk has provided many veterans with the ability to accept work remotely.

BeneLynk also hired many military spouses during the initial stages of the pandemic in 2020, again offering a multitude of remote-work opportunities. The organization also formally filled out the application to join the Military Spouse Employment Partnership program. 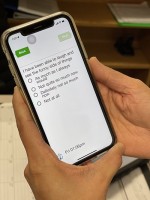 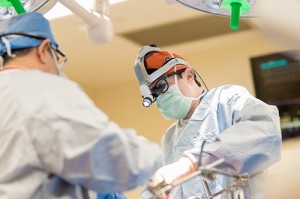 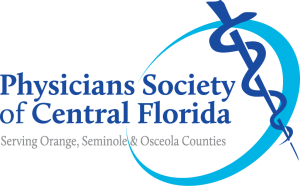