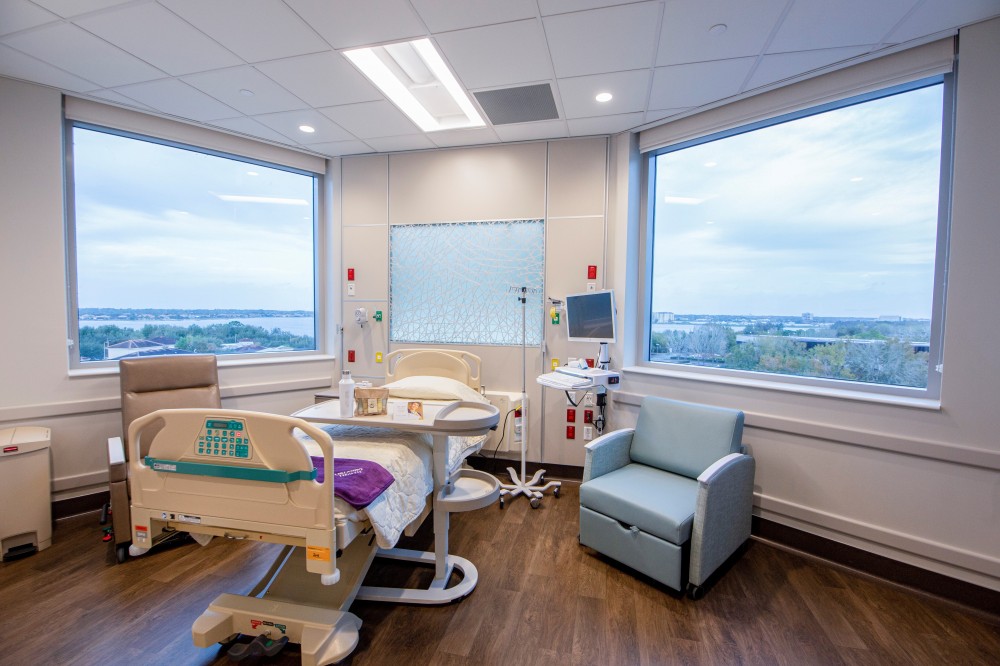 Orlando Health Dr. P. Phillips Hospital recently unveiled its new $20 million expansion on the hospital’s fifth floor, which was designed to provide additional space to facilitate the growing community and enhance the quality of care for surgical patients.

The new space, which prior to the build out was a shell space created after a renovation project in 2008, includes a comfortable family lounge and 48 state-of-the-art private rooms that feature spectacular lakefront and International Drive views. Additionally, the floor boasts a Joint Camp classroom for educating patients and their loved ones before and after surgery, and a separate rehabilitation gym to support recovery.

The expansion increases the total number of hospital beds from 237 to 285. It adds 42,000 square feet to the hospital and provides a modern space for all surgical patients.

The ribbon-cutting ceremony for the fifth floor was held on Feb. 7 and attended by Orlando Health team members, business and community leaders. At the ceremony, Thibaut van Marcke, president of Orlando Health Dr. P. Phillips Hospital stated that the development builds on the hospital’s longstanding approach to delivering superior care and supporting the needs of the community.

“We’re excited to open our new addition as this expansion plays a critical role in providing greater access to health care and more efficient services to the community we serve,” van Marcke said.

Located in southwest Orlando, Orlando Health Dr. P. Phillips Hospital has been serving the local community, as well as visitors from across the United States and around the world for over 25 years. Last year, the hospital had

15,575 acute care admissions which was an increase from 13,794 in 2016. The new floor will increase capacity by 20 percent and allow the hospital to expand in other service areas.

“Orlando Health Dr. P. Phillips Hospital has seen tremendous growth, particularly over the last two years with significant increases in surgeries and hospital admissions,” van Marcke added. “This expansion is in response to the ongoing growth in southwest Orlando and in the tourism industry.”

The new floor will open to the public later this month. Construction began in June 2019. The architect for the project was Dallas-based HKS. The general contractor was Southfield, Michigan-based Barton Malow Co.

A Pandemic Upshot: Seniors Are Having Second Thoughts About Where to Live 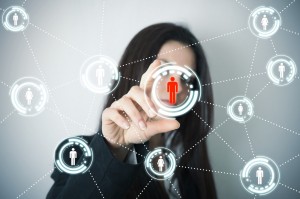 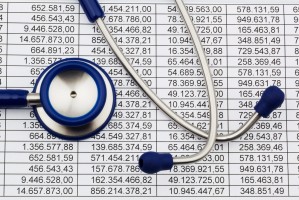